Thanksgiving is right around the corner! We made a short animation, about the turkey that got away. Find out how in this funny short! Jesus loves you!!! 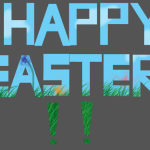 Today we celebrate the resurrection of our Lord Jesus Christ. Thank you, Jesus!

The Mustard Seed Life has also created a little animation for this day! We hope you enjoy! 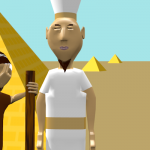 We hope you enjoyed our preview. You will be glad to know that this movie will be 100% accurate to the Bible, while also being kid-friendly. If you would like to be notified when our movie is released, please subscribe to our email list on the right.

Q: Will this movie be kid-friendly?

Q: When will this movie be released?

A: We are not exactly sure when it will be released. If you subscribe to our email list, you will be notified when the movie is released.

Q: What language will this movie be in?

A: This movie will be in English, but we may eventually add subtitles for other languages.

Q: Why another Moses movie? Why not Genesis first?

A: As a young child, my favorite part of the Bible was the part about Moses, mainly the book of "Exodus", and what was better than a movie about what I liked most? However, as I and my family's faith and relationship with God became stronger and closer, we began to realize how many things are inaccurate in films about Moses.

Q: What does accurate to the Bible mean?

A: Accurate to the Bible means that the movie will not contradict the Bible. 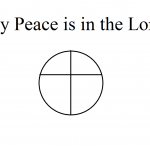 When I say what is a peace sign I don’t mean your index finger and middle finger up making a two. I’m talking about the sign with the circle and stuff. That sign is a upside down broken cross. It’s basically a mockery of the cross. Is the peace sign cool now???

Here’s a peace sign, that’s not a mockery of the cross: Click here to save this picture(click it then right click the picture and select save)!!!

Hint: You could put this on a shirt!!! 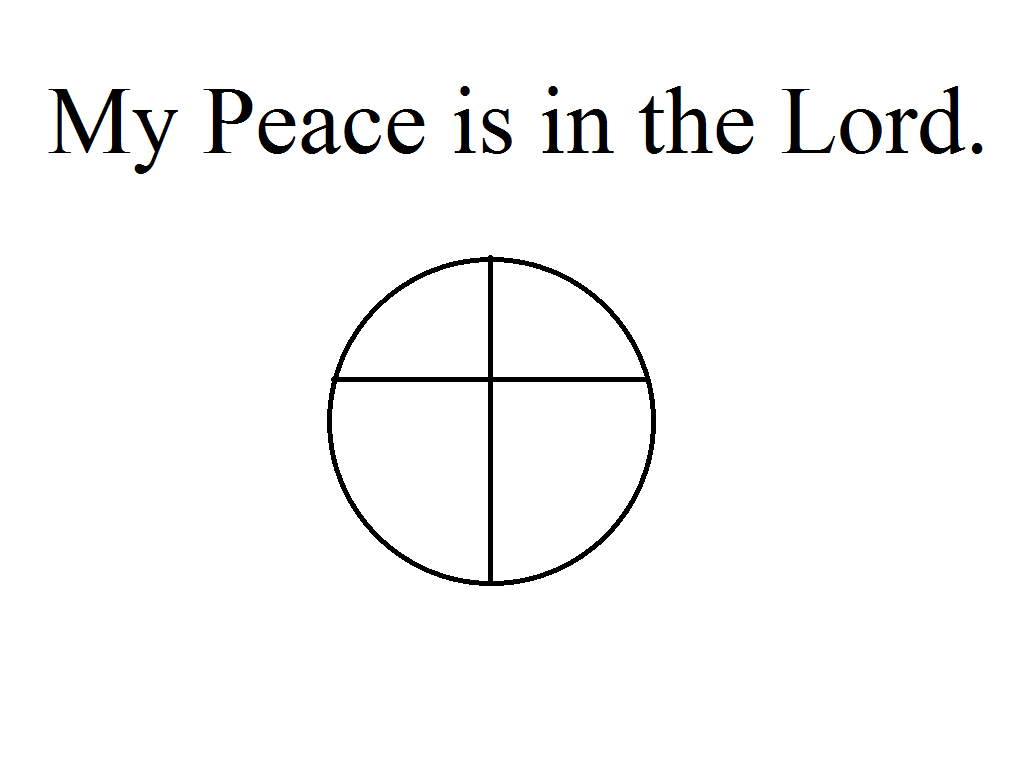 Posted in Jesus | Comments Off on What is a Peace sign???

Hand not the Wrist 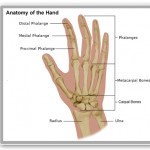 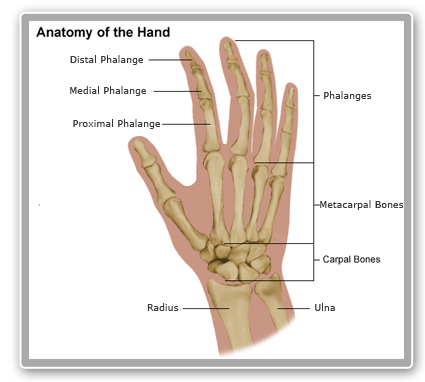 Hand not the wrist, is a document with evidence stating that the nails were put into Jesus’ hands and not his wrists. Some people may say that they were put into the wrist, but the wrist is not a part of the hand. Refering to the picture above, the wrist is all bones and not hollow. As the scriptures say in John 19:36 “For these things were done, that the scripture should be fulfilled, A bone of him shall not be broken.” None of Jesus’ bones were broken and the scripture says in Psalm 22:16 “For dogs have compassed me: the assembly of the wicked have inclosed me: they pierced my hands and my feet.”. The first pointer would be the hands. The wrist is not a part of the hand and has no hollowness to it. There is hollowness inbetween the Radius and the Ulna, but that is definetly not part of the hand.

The hand is hollow all in between the finger bones, therefore making it possible to put a nail through the hand, without breaking any bones.

And Yes, translated from Hebrew to English in Google Translate, hands from Psalm 22:16 is hand.

Posted in Jesus | Comments Off on Hand not the Wrist
Tags: Cross, Hands, Jesus, Nails, Wrists 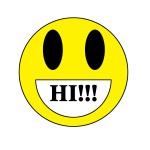 Hello!!! This is my first post and I am SO excited. Let’s gather together brothers and sisters!!! Now’s the time to preach(and also learn yourself)the gospel to the whole ends of the earth!! ON FIRE FOR GOD!!!

Posted in Hello, Jesus | Comments Off on Hello!!!

The Life of Moses

Check out our preview!!!